« Can I Protect My Estate From (and For) My Child with Addictions? | Main | What Misconceptions do Most People have about Estate Planning? »

What is the Latest on the Ray Price Estate?

Price may have passed peacefully, but his estate has not.

It has been more than three years since the passing of Ray Price.

Despite losing a battle to pancreatic cancer at 87, Price said he was at peace.

According to a report in Texas Lawyer titled “In the Estate of Noble Ray Price,” there is still a full-fledged battle between wife and son over his estate.

The widow of Price recently filed an interlocutory appeal. 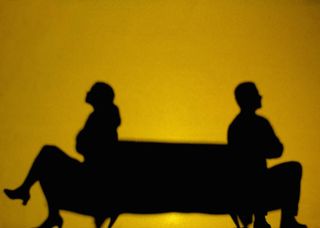 She believes the court should not have appointed a receiver to possess the property named in the will contest brought by his son Cliff.

Why appoint a receiver?

Well, Chapter 64 of the Texas Civil Practice and Remedies Code provides some guidelines.

The party who is desiring an appointment must have a probable right to or interest in the disputed property.

The property must be in danger.

What kind of danger?

What did the court find?

The appellate court ruled in favor of the decision by the trial court to appoint a receiver.

The court believed Cliff likely did have a right to the property.

Cliff had contested the will because it was signed by Price on his deathbed.

Cliff feared Ray Price was incapacitated at this time.

Did the court have reason to believe the property was in danger?

According to the appellate court, yes.

The wife of Price believed the property belonged to her rather than to the estate.

The wife had written checks to herself from the record company of her late husband.

Her actions and words were perceived by the court to indicate a danger to the estate.

Whew, as you can see, there is a lot to this case.

Posted by Kyle Krull on 03/29/2017 at 10:00 AM in Celebrity Estates, Estate Litigation, Estate Planning, Will Contest | Permalink