« What Taxes are Owed when Someone Dies? | Main | What are the Latest Changes in Reverse Mortgage Rules? »

What Do Mississippi’s Common Law Marriage Rules Mean for a Recent Lawsuit?

Estate planning is far more complicated when the couple is not legally married.

It is not merely celebrities who have conflicts over estates.

It does not always involve large fortunes either.

A recent The Clarion-Ledger article asks “Is common-law marriage legal in Mississippi?”

According to the article, Thomas Ellis was the son of Cleveland “Doc” Ellis and he brought a lawsuit challenging Maria Jackson’s right to his father’s Social Security benefits. 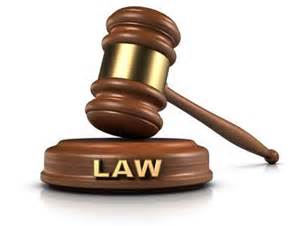 He claims Maria was not officially married to Cleveland.

Maria Jackson, who was also known as Maria Ellis, was listed as Cleveland’s wife in his obituary.

A family member did claim the couple was married in the 1990s while Thomas Ellis was in prison.

According to Thomas, his father only had one wife—Carrie Ellis.

Cleveland and Carrie separated in 1954, but were never divorced.

Cleveland and Maria began living together the year after the separation until Cleveland died in 2015.

Why is this significant?

Unmarried individuals who live together are not entitled to their partner’s property, benefits, or assets.

If a common law marriage was established before the abolishment of the law, would it be recognized afterward?

A federal judge dismissed the suit; however, it can still be refiled.

This whole lawsuit could have been avoided through a legal marriage.