« How Do I Respond to a Dementia Diagnosis? | Main | What was in the "Last Will and Testament" of Artetha Franklin? »

What is the "Queen of Soul's" Estate Worth?

The estate of Aretha Franklin is valued at less than you might think.

This is true, even for the undeniably talented.

According to a recent Wealth Advisor article titled “Aretha Franklin’s Estate Almost Criminally Undervalued Even At $80 Million,” this is the case for Aretha Franklin. 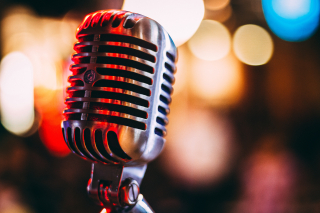 Franklin had a beautiful voice.

She sold 75 million albums throughout her life.

She also helped write more than 100 songs for other musicians.

Surely she would have a ridiculously large estate.

Although her $80 million makes most jaws drop, it is nothing compared to many current celebrities.

For example, the net worth of Taylor Swift is estimated to be north of $300 million.

Franklin belonged to a different era.

Managers often took a significance cut of their artists earnings.

This was made worse for Aretha when she lost much of her earnings to her husband in a divorce.

The industry has changed.

Many artists manage their own publishing and make most of their money through concert tours.

Even so, Franklin will leave a significant sum to her beneficiaries.