« What are Some Options When Inheriting a House? | Main | Why do I Need an Advance Health Care Directive? »

What is the Latest on the Glen Campell Estate?

The estate contest has come to an end.

The estate of Glen Campbell, like many celebrity estates, was subject to an estate battle.

The singer had left his entire estate to his wife and five of his children.

According to a recent The Tennessean article “Glen Campbell’s children give up challenge to singer’s will,” this denied three of his children an inheritance.

Not surprisingly, these three children decided to contest the will earlier this year. 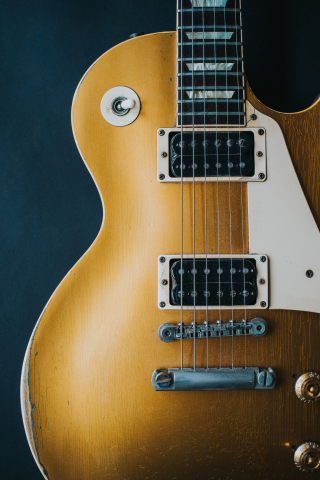 They challenged their father's competency, claiming he lacked sufficient competency at the time he created the 2006 version of his will.

Some may consider this a plausible argument, considering he died of Alzheimer’s disease in 2017.

In the end, however, the case must have been unfounded because the three "disinherited" children recently agreed to dismiss their claims to his estate.

The executors can move forward in settling the estate, including settling the issue of future royalties (which has not yet been addressed).

Do not delay to create your own estate plan, especially if you have a family history of dementia or Alzheimer’s.

Reference: The Tennessean (November 22, 2018) “Glen Campbell’s children give up challenge to singer’s will”