« What Should I Be Doing to Plan for Retirement? | Main | Do I Have Disability Protection as a "Gig Worker"? »

What do We Know About the George H.W. Bush Estate?

This is no surprise to those who knew and loved him.

He was rich in family.

He was rich in experiences.

He was also rich in assets.

According to a recent Wealth Advisor article titled “American Dynasty: What G.H.W. Bush Leaves Behind (And Who Steps Up To Inherit),” these will now be transferred. 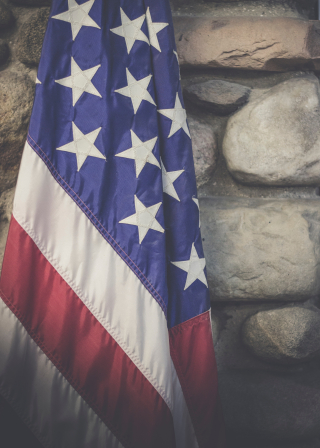 The greatest physical asset he owned is his summer home in Maine.

He paid $800,000 cash for it and sold his home in Texas when he joined President Ronald Reagan.

He still claimed Texas residency though.

This home has not been passed on as a specifically inherited asset of his estate.

No, the relative who wants to own it would need to purchase it from the estate.

The good news is he had a great tax planning attorney.

Because of this, the house was owned by a shell partnership.

This could allow the partnership to roll into a trust and distribute shares to the Bush heirs.

If the Bush heirs decide to keep the home, the trust would pay the bills.

If they decide to sell, they could do so and each take part in the proceeds.

Most of the Bush memorabilia is in the George H.W. Bush Presidential Library.

Most of the assets held by George and Barbara were passed along to their children before they died.

In addition to this, they had funded many worthwhile causes.

Consequently, the assets yet to be passed along may be quite smaller than one would expect.

Reference: Wealth Advisor (December 3, 2018) “American Dynasty: What G.H.W. Bush Leaves Behind (And Who Steps Up To Inherit)”