« Why Should I Make Digital Asset Passwords Part of My Estate Plan? | Main | How do ABLE Accounts Work? »

Any Updates on the Prince Estate?

It has been three years since Prince died.

Prince was successful in life.

His estate was estimated at $200 million when he died.

He did not have an estate plan.

According to a recent Page Six article titled “Fight over Prince’s $200M estate could go on for years,” this fact cost his estate more than $45 million in administrative expenses. 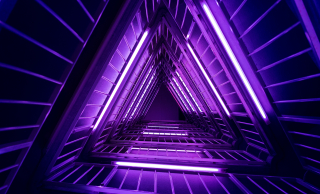 The heirs are petitioning for a new administrator.

His six heirs were appointed by the court because he died intestate.

According to the family, the $31 million estate tax has not been paid and is accumulating interest.

This will cut into their inheritance.

In short, Prince made no estate plan.

It has been three years since he died and his estate is still a mess.

Posted by Kyle Krull on 05/23/2019 at 10:00 AM in Celebrity Estates, Estate Planning, Intestate Succession | Permalink